In Asia, snake wine is considered a delicacy, believed to have medicinal properties. The drink is made by drowning a whole snake in alcohol.

There are two ways to prepare this drink.

The first one entails putting the snake alive in the alcohol bottle and letting it drown. A gruesome sight as you can see above.

Another method is to cut the snake open, removing the guts and blood and then sewing it shut again. The snake will be set in a menacing pose and put in the bottle.

There are reports of people being bitten by venomous snakes preserved as in the first methods. Only stunned by alcohol, when the bottle was opened they came alive and started biting around.

Not very good for a present! Also, it adds another dimension to the slogan ‘alcohol kills’.

But before thinking to buy it, bear in mind that it is illegal to import snake wine to many countries because the cobras and other snakes killed in the production are often endangered species 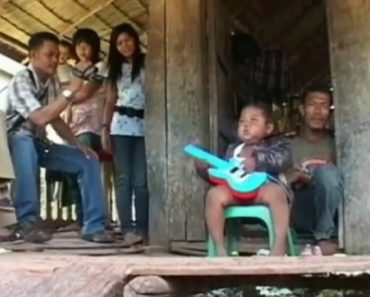 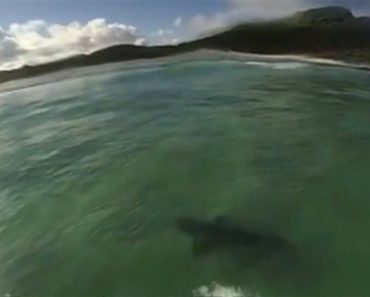 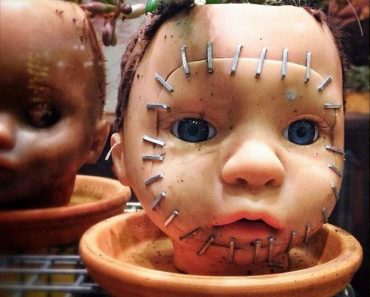